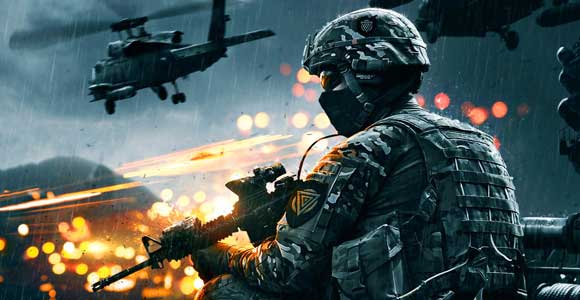 Battlefield developer DICE has stated that due to the many launch troubles that Battlefield 4 suffered, they may try early access for future games they develop.

The general manager for DICE, Karl Magnus Troedsson, has said that he would like to get players more involved in the development of a game and is looking at early access models to achieve this. “We have nothing to announce, but we are having discussions when it comes to early access” Troedsson stated in an interview with Game Informer

Early access is usually a way for smaller indie developers to earn some money before they are ready to release the full version of their game, but Troedsson clearly thinks that DICE could benefit from this. “It comes not from a business perspective, but more from a perspective of if it would help us have a stable launch of the game”

“It is something we are considering, not from a business standpoint, but from one of creating quality in our products.”