It seems that game developers just can’t get it right these days. Assassin’s Creed Unity’s less than stellar launch, Halo: The Master Chief Collection’s issues with matchmaking and less we forget the disastrous launch of GTA Online last year.

It does appear as though a lot of games are simply rushed out of the door before their time; a lesson that Rocksteady seems to have taken to heart, having delayed Batman: Arkham Knight until Summer of 2015. But there is a lot of pressure revolving around this time of year; with the Black Friday sale approaching and Christmas just around the corner it becomes a mad dash to get as many games out and under the tree as possible. But with that said, occasionally a company will try to make it up to fans the best they can. 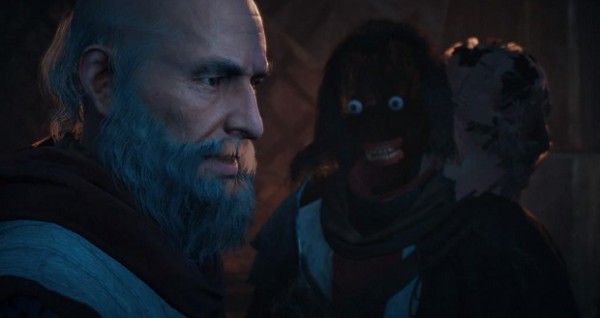 Recently I received an e-mail from Ubisoft, apologizing for the issues with Assassin’s Creed Unity and promising that a patch would be coming soon. Yeah, yeah, I’ve heard it all before. Patch is coming at some point, so don’t give up on us yet. Fortunately for Mr Ubisoft I’m having enough fun with Unity that I’m continuing to play the game after completing the main story, so at least they still have me interested and will be able to experience the wonders of the new patch.

But this is the following line in my e-mail;

“To show our appreciation for your continued support, we’re making the upcoming Assassin’s Creed Unity Dead Kings DLC free for everyone.”

It’s always gratifying when a company does something awesome like this; Rockstar too rewarded its patient customers with a $500,000 surplus of in game currency after its issues with online, and 343 has hinted at something similar to apologize for its launch issues. Hinted mind you, this is just speculation on my part for the moment given a recent press release. 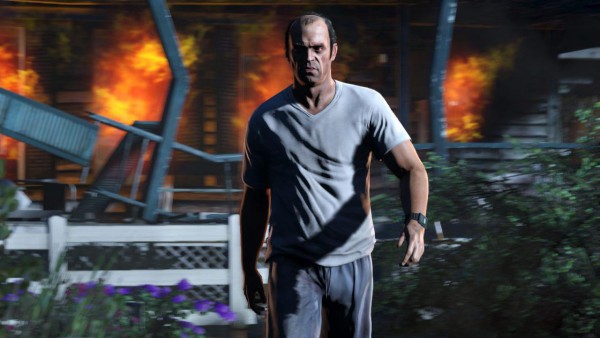 But what about Season Pass holders who have already paid for their DLC which is now free?
The e-mail continues;

“For Season Pass holders, we will also offer the choice of one additional game from a selection of Ubisoft titles for free.”

Now that is an apology and half.

So if you were disappointed with your issues with Assassin’s Creed Unity, take solace in that a patch is coming, along with free DLC and, for Season Pass holders, another game for free. Hopefully in future game companies will learn a lesson from these experiences; the loss in revenue and respect from the gaming community can’t be patched up with kind words and free gifts.

But at least apologizing for a mistake involves admitting that you made a mistake, and so lets look to the future, with what hopes to be full of games finished at release. In the mean time, thanks Ubisoft….And sorry about the eggs thrown at your office.