After a countdown timer appeared on the official Bethesda website yesterday, a trailer for the latest entry into the Fallout series has been released by Bethesda. 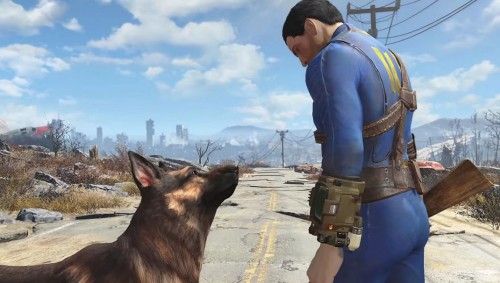 A world première of the game will take place at Bethesda’s first ever E3 conference on June 17th at 7:00pm PST (2:00am GMT) and will be streamed via YouTube and Twitch.

“We know what this game means to everyone, the time and technology have allowed us to be more ambitious than ever. We’ve never been more excited about a game, and we can’t wait to share it.”

Although there is no release date for Fallout 4 as of yet, there is a link on the official website that directs you to a retailer or online vendor depending on what country you live it.

Fallout 4 will be released on Xbox One, Playstation 4, and PC. Check out the Launch Trailer below.