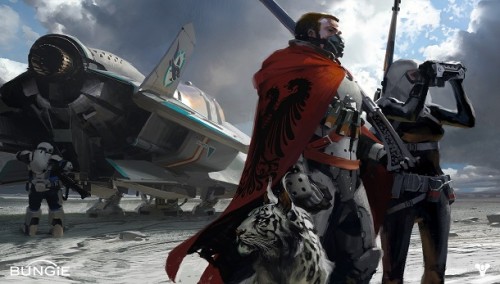 According to a new trailer for Destiny, the Xbox One and Xbox 360 versions of the beta are due to arrive on the platforms in late July.

The video, which is currently available on the Xbox One dashboard, shows the date  for the beta in one of the last slates. For Xbox owners to be able to access the beta they are required to have Xbox Live Gold and they have to have pre-ordered the game, as is the case with the Playstation version which required PS Plus.

The Playstation 3 and 4 versions of the beta have already been confirmed for July 17 so if the late July release for the Xbox versions is to be believed, Playstation owners will get an extra two weeks of exclusivity and also will have access to exclusive content at launch. However there are rumours that it will eventually make its way to Xbox some time next year.

Destiny is Bungie’s first game since breaking away from Microsoft and the Halo franchise, with Activision putting around $500 million into development and promotion for the game.