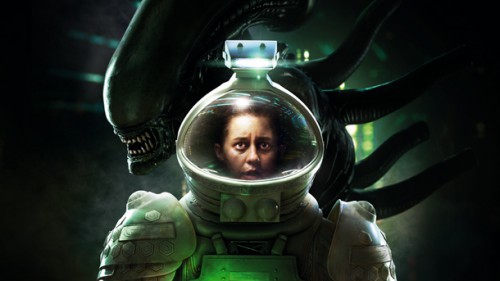 Sega have revealed that the original ‘Alien’ cast from the iconic 1979 film will make an appearance in DLC for their upcoming game, Alien: Isolation.

Sigourney Weaver, Tom Skerritt, Veronica Cartwright, Harry Dean Stanton, Yaphet Kotto and Ian Holm have all lent their voice and likeness for the DLC, which will be available for free for anyone who has pre-ordered Alien: Isolation. Alistair Hope, the creative lead for the game, said that:

The DLC will come in two parts which recreate key scenes in the film. It was also revealed that anyone who has already pre-ordered or will go onto pre-order the game will receive the ‘Nostromo Edition’ of their game which contains both of the content in the DLC.

‘Crew Expendable’, the first part of the DLC, takes place moments after Brett’s death and enables the player to choose between the different key crew members, with the key objective of trying to lure the Alien into the ship’s airlock.

The second part of the DLC is ‘Last Survivor’. The player is tasked with getting Ripley off the Narcissus by making her way through the Nostromo to attempt to activate the self-destruct sequence.