Capcom have announced that the original Resident Evil will be remastered for release on Playstation 3 and 4, Xbox 360 and One, and PC. 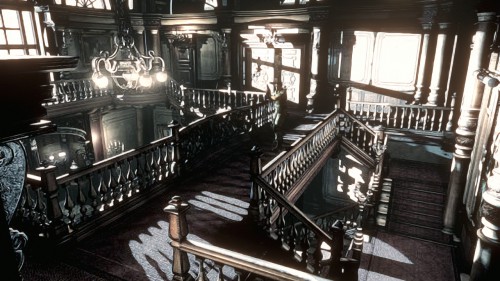 This version will be based off the remake that appeared in 2002 as a Nintendo exclusive for the Gamecube. There is no word as to how much the game will cost in Europe but in Japan the game will cost 3990 Yen, which is roughly around £23.

Other features that are being brought to the remastered version are the ability to play the game in classic 4:3 ratio or 16:9 widescreen, a new scrolling camera instead of fixed camera angles, and a more modern control scheme to incorporate analogue sticks as well having the classic Resident Evil controls.

Resident Evil was originally released in 1996 for the Playstation 1 and Sega Saturn, and then later being remade from scratch for the Nintendo Gamecube which was then ported to the Wii. Interestingly there has been no mention of a Wii U version in spite of the original remake being a Nintendo exclusive.

Below are more screenshots as well as a video of producers Tetsuya Kitabayashi and Yoshiaki Hirabyashi talking more in depth about the game. 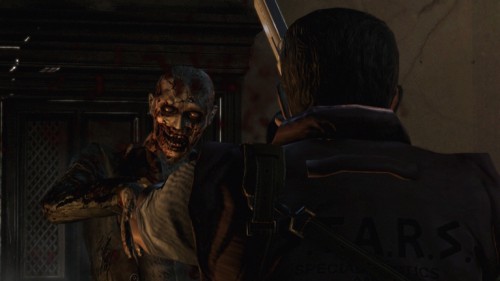 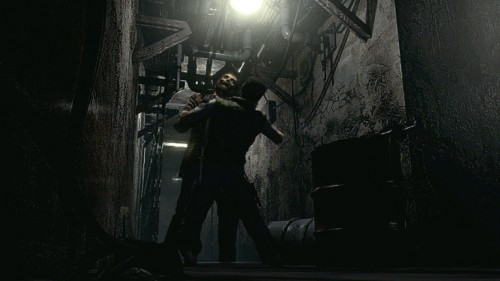